St. Joseph’s Day celebrates the miracle of the “Swallows Return to Capistrano” on March 19th.  To commemorate the return of these special little birds to our historic walls, the costumed students of Mission Basilica School attend the St. Joseph’s Day Mass in the morning.  Immediately following the Mass, the MBS students, led by the Royal Court, process to the Mission grounds where they perform traditional dances.

The tradition of naming a St. Joseph’s Day Royal Court began in 1953 to represent Spain’s King Carlos and Queen Isabella, who were reigning monarchs in 1769 when the California mission system was founded.  The Royal Court consists of eighth grade students who embody “excellence” on all levels, academically and spiritually.  The crowning ceremony takes place during the conclusion of the St. Joseph’s Day Mass celebration. 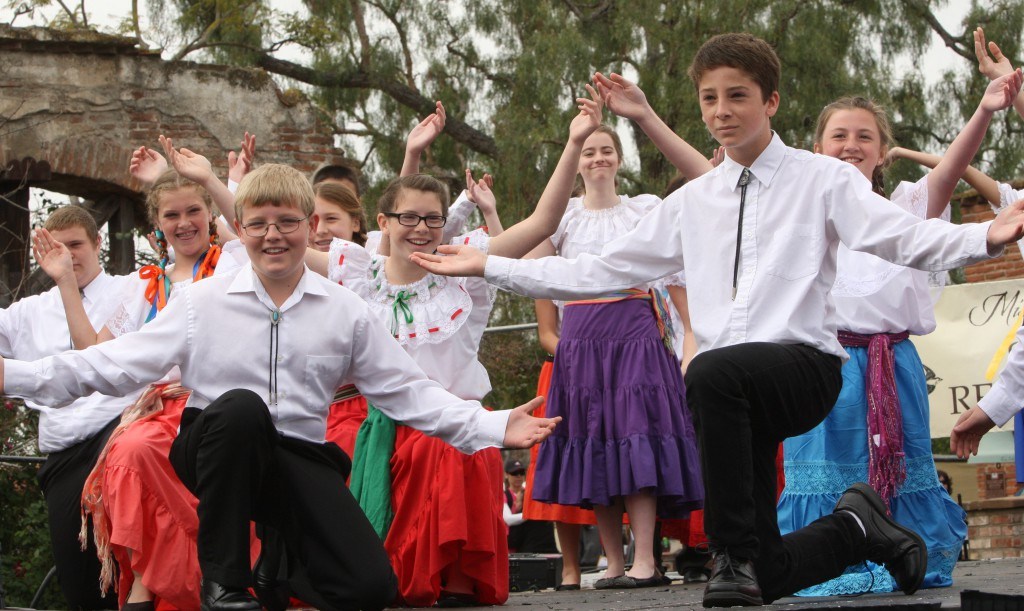